← more from
Team Love Records
Get fresh music recommendations delivered to your inbox every Friday. 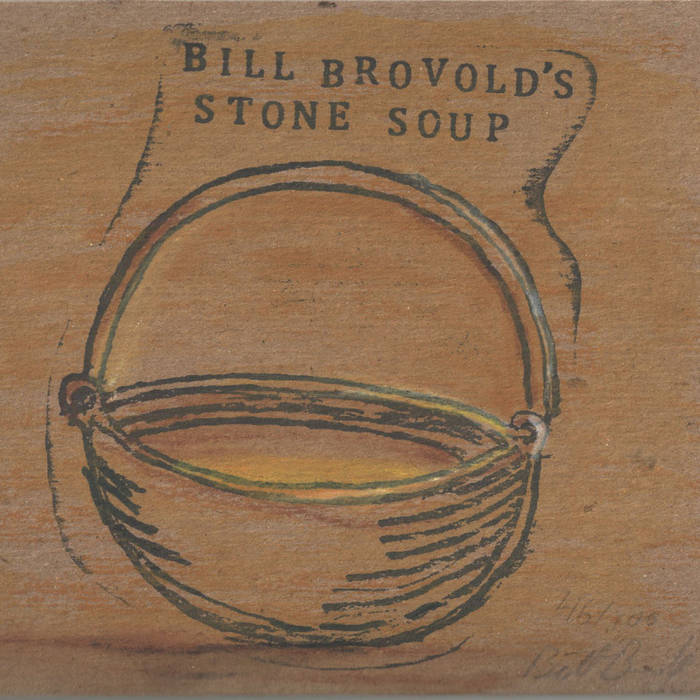 A collection of variations on a them of four guitar notes, added to by the 12 different artists that contributed to this piece.

Bill Brovold is an educator, visual artist, and composer/musician. He has performed with Rhys Chatham, Arthur Russell, and Glenn Branca; and led the New York band Strange Farm (feat. Billy Ficca of Television and Ernie Brooks of the Modern Lovers) and the six-to-thirteen-member Detroit post rock band Larval, which features his twangy guitar alongside a wall-of-sound onslaught of horns and strings. ... more

Bandcamp Daily  your guide to the world of Bandcamp

Little Brother joins the show to discuss their beautiful journey, plus tunes from Fat Tony