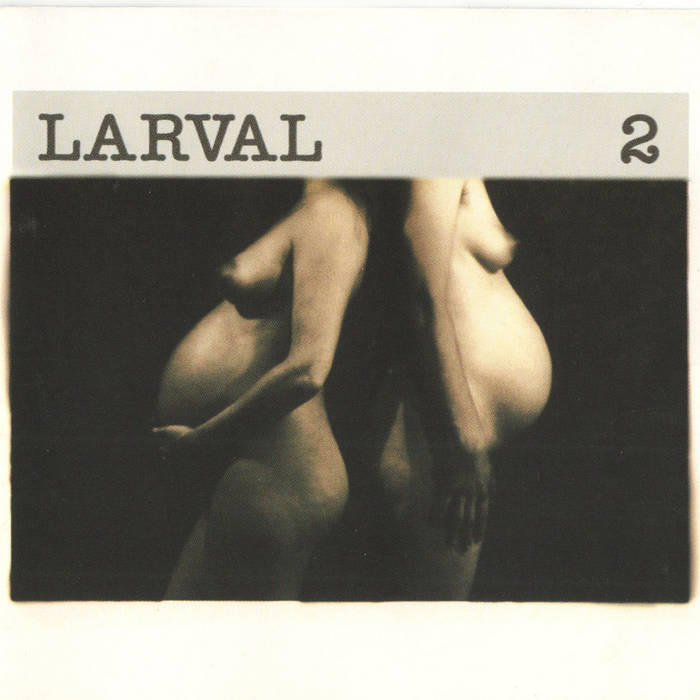 Bill Brovold is an educator, visual artist, and composer/musician. He has performed with Rhys Chatham, Arthur Russell, and Glenn Branca; and led the New York band Strange Farm (feat. Billy Ficca of Television and Ernie Brooks of the Modern Lovers) and the six-to-thirteen-member Detroit post rock band Larval, which features his twangy guitar alongside a wall-of-sound onslaught of horns and strings. ... more

Bandcamp Daily  your guide to the world of Bandcamp

Interviews With Butcher Brown and Slauson Malone, plus LP of the week by SAULT.